Now I'm going to have to Google* who that song was by, because I can hear it in my head, but my old brain just won't think of the band who did it.  And my brain is older than it was the last time I posted, at least more measurably so than usual, because I've had a birthday since then.  And a lovely birthday it was, spent at PK (Possum Kingdom Lake, for all of you non-Texans) with eight of the Bunko Babes.  In fact, we celebrated two birthdays that weekend.  Mine was Saturday the 21st and Friday the 20th was Momma Gail's (yes, we do call her that and have for years, because she's the one who usually keeps us all in line!).

The day that we headed to the lake was quite eventful.  I went to the elementary school where I volunteer very early (before 9:00 a.m. is very early for this old night owl) to see some of the 4th grade students perform a play called "The State of Texas vs. The Big Bad Wolf".  They did a great job and it was very funny!  Then I went to my usual classroom and read with the kids.  Since they were going to have the entire next week off for their Thanksgiving break, we were discussing everyone's plans, so I told them that I was going with my friends to the lake for my birthday.  They of course had to sing "Happy Birthday" to me and then I was asked to take along Flat Stanley.


Now, if you're not familiar with Flat Stanley, he's the title character of a childrens' book who is accidentally flattened.  He takes advantage of his new shape by being able to slip into many places that others can't fit in and particularly enjoys visiting friends by mail...with himself as the contents of the envelope.  Many school children and their families and friends participate in taking Flat Stanley all over the world, so that they can photograph him in many interesting places.  There are several websites devoted to the "Flat Stanley Project".  So Flat Stanley not only went with me to Possum Kingdom, but he also got to attend a Texas Brahmas hockey game and share Thanksgiving dinner with my family.  Here's a look at some of his adventures over the last two weeks....

As if all that wasn't enough, I also had lunch with friends that afternoon, then headed home with Flat Stanley to get ready for the lake.  Since I was riding with my friend Kathy, I had some time before she got to my house, because she worked that day.  But even so, I barely remembered to check my email, but check it I did right as she got to my house, only to find that I had two Etsy orders that I needed to respond to.  One was for a pair of earrings to be sent to England and the other was for three of my custom Delicata Lariat necklaces for a bridal party.  How exciting!

Alas, the sale to England never went through, so I did have to relist the earrings yesterday, but surprisingly enough, they sold again last night!  And after much conversing back and forth, we finally got all the details worked out on the custom order necklaces, so I'll be making those this week, as well as my big custom order for several pieces in 14K gold and freshwater pearls.  And just look at what almost $140 worth of gold wire and beads looks like... 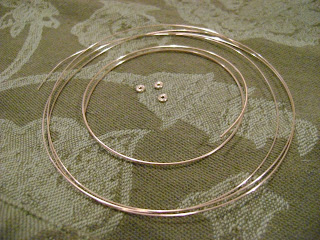 That inner circle of gold wire is only about 2 inches across!  That's one foot of 20 gauge wire, while the larger coil is three feet of 24 gauge.  Gold prices are at a record high right now, so I'd better be very, very careful not to make any mistakes, don't you think?  One thing I had to figure out before ordering was how to make my own ball head pins, because I needed quite a lot of them for the pieces I'm making, but they were almost $10 each.  So I viewed some online video tutorials, went out and found a great deal on a butane micro-torch (where for some reason the store didn't carry the butane canister to fill it) and practiced making some ball head pins in sterling.  I had so much fun (and a blistered finger...ouch!....that torch is hot!) that I turned the results into this crazy pendant.... 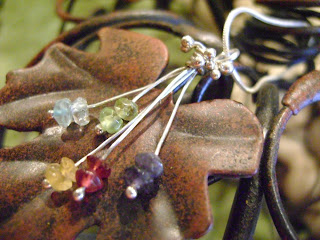 I sure hope the gold wire is as easy to work with the torch as the silver was.  I need to get these things made and on their way for Christmas giving!

I'd hoped to be able to give an update on my auction item at the Big Black Tie Ball, but computer problems meant that my friends who volunteered at the event were unable to get the information for me.  I did get a copy of the program with my name listed as a donor, as well as a picture of my bracelet and earrings on display.... 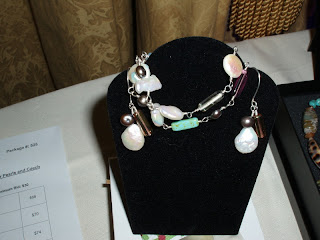 So, if just by coincidence you are reading my blog and you happened to purchase these at the Big Black Tie Ball auction, I'd love to know what your winning bid was!

I suppose I've rambled enough to turn your brain and mine over, under, sideways, etc., so I'll sign off now.  Happy shopping, hopefully in my shop (hint, hint)!  At the very least, do consider buying handmade from the artisan of your choice, on Etsy or elsewhere.

Your comments are much appreciated, but, due to the nature of the internet, I do review them prior to publishing. Thank you for your patience. 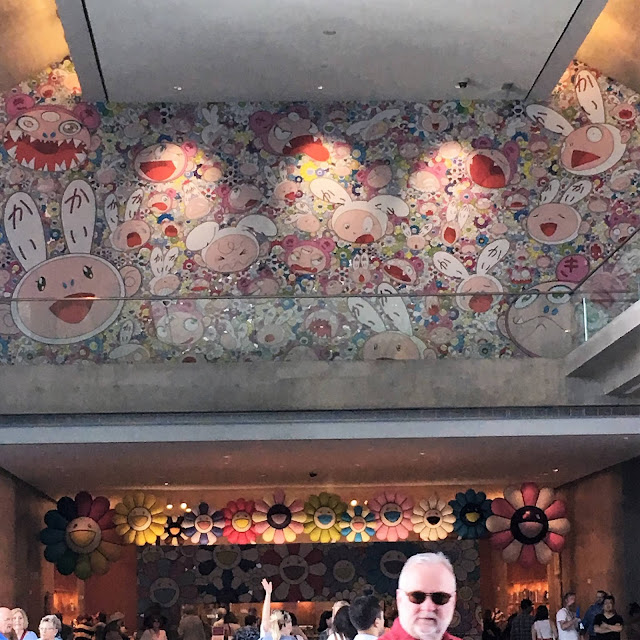 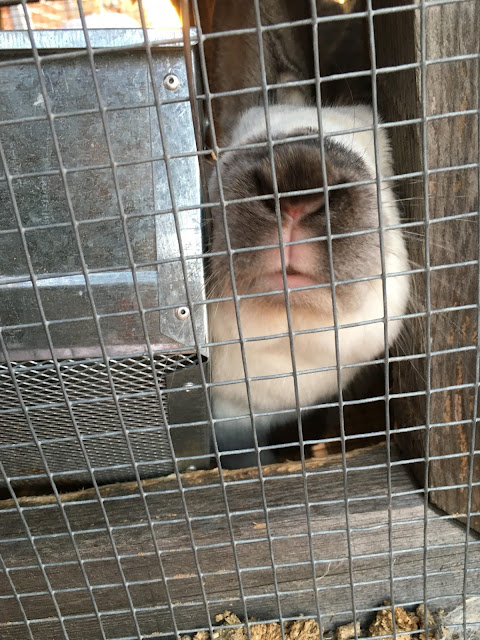 Suddenly Saturday. And suddenly nearly the middle of February.

find me elsewhere on the web.